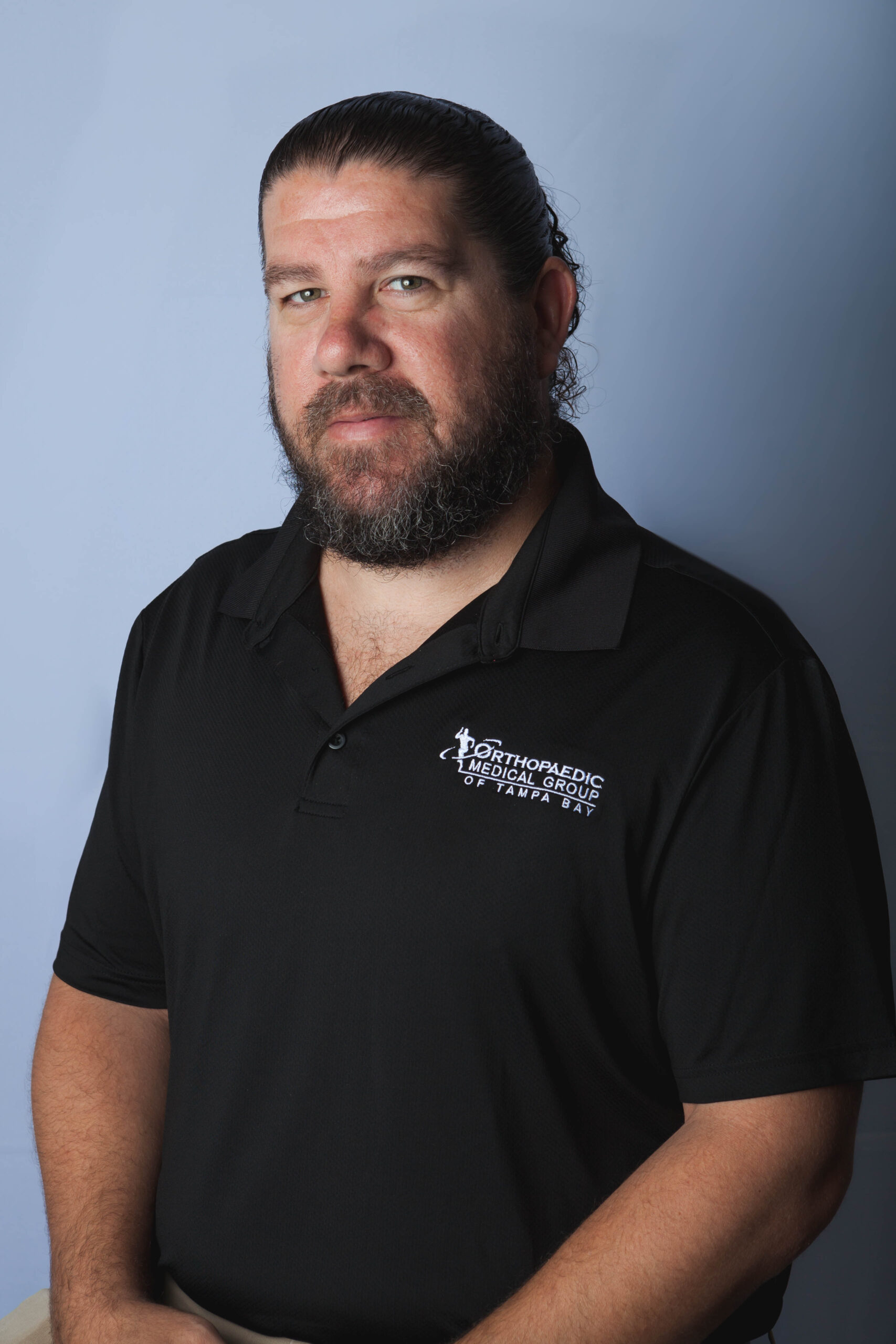 Jason Davis has been a Physical Therapist Assistant for 8+ years. He has primarily worked in Outpatient clinics with athletes, but also has experience in Home Health and has worked with new Doctorate of PT students at the University of South Florida. Jason has worked with a wide range of patients such as returning athletes for ACL reconstructions and post concussion athletes from the NFL, to post Stroke and other neurological diagnoses. When working with his patients, he reflects on his own previous injuries as an action sports and recreational athlete to establish a common basis of how his patients feel when they start their PT experience.

The first time Jason was introduced to the PT world was after an injury he had suffered when he was in the Air Force. He was snowboarding in Park City, UT in the Spring as he did almost every day for the previous 4 years. While training for an upcoming competition, Jason broke his Left Tibia Plateau in 4 places. He now has an L- shaped plate and 6 screws holding his knee together. His first thought was that his love for action sports was finished. Although after going through a vigorous PT Regimen for 4+ months, Jason was able to return to the extreme sports that he loved. His PT sessions consisted of specific strength and balance training and then turned into mountain biking, running outside, and swimming laps in a pool. After the Military, Jason decided to attend PTA school and it has now been 8+ years of rewarding hard work in the field.

Jason loves what he does and he loves seeing his patients being able to return to their prior self after a traumatic event.