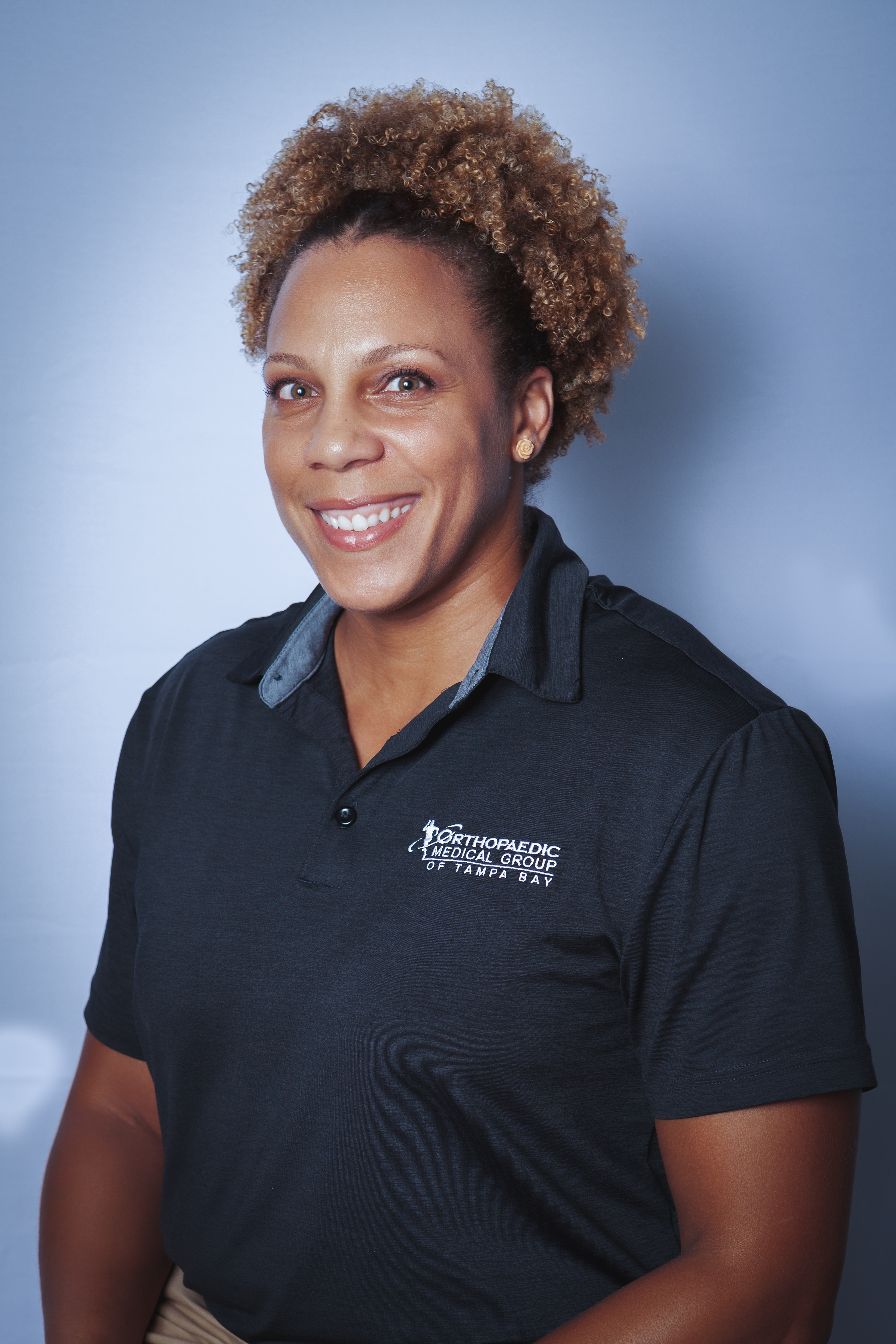 Donna Jordan is a native of Florida, however she was raised in a military family traveling extensively between the US and Europe. Donna attended Heidelberg American High School in Germany where she gained her love for anything sports. She participated in all 4 years on varsity basketball, volleyball, softball and soccer.

She was awarded a full scholarship in basketball to University of Missouri Kansas City (UMKC) where she received her undergraduate degree in Physical Education with an emphasis in Athletic Training.

Donna’s next career move took her to the University of South Florida (USF) were she was the Senior Associate Athletic Trainer covering Women’s Basketball and overseeing multiple sports during her time with the university such as baseball, track and field, softball, women’s soccer, and men’s and women’s golf.

While at USF Donna had the opportunity to be the athletic director for the Big East Baseball Championships, Big East Men’s and Women’s Golf Championships and well as 2 NCAA Division I Women’s Basketball Final Four Tournaments. During Donna’s last year at the USF she served as a member of the NCAA Committee on Competitive Safeguards and Medical Aspects of Sports.

After USF Donna moved on to attend an Athletic Training Residency Program at the University of South Carolina. As part of her training she worked directly with Dr. Christopher Mazoue, Dr. Jeffrey Guy, and Dr. Guillaume Dumont: assisting in the operating room and in the clinic.

Following her residency, she accepted a position with the Orthopedic Medical Group of Tampa working primarily with Dr. Mark Sando assisting in the clinic and operating room.

She is very much into health and wellness and continues to actively participate in various fitness activities.