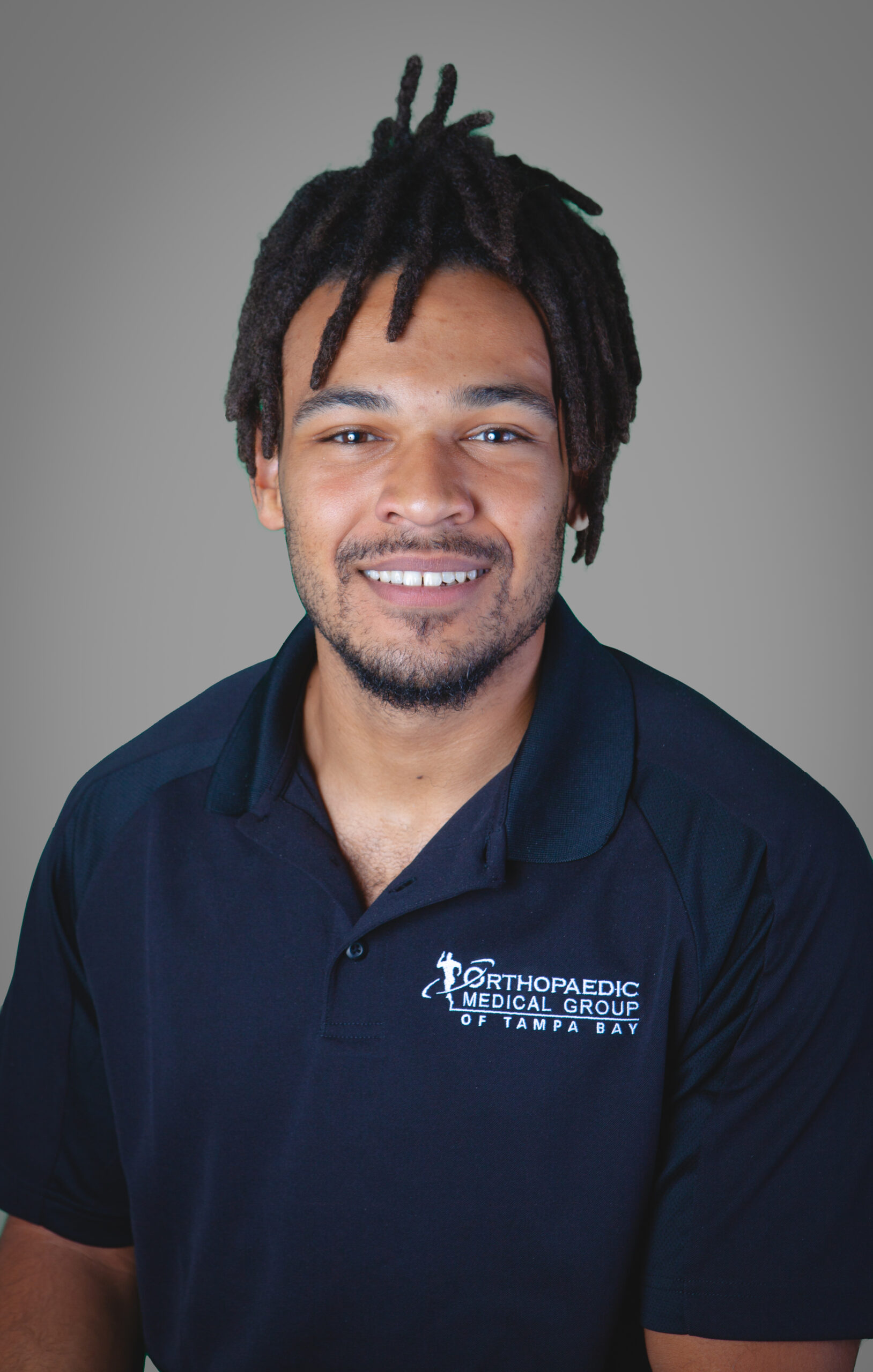 Dutch is a Florida Native, originally from Pensacola, FL where he attended the University of West Florida and earned his bachelor’s degree in athletic training. He continued his education at the University of South Florida where he received his Master’s in Advanced Athletic Training and worked as a graduate assistant athletic trainer for two years. During his time at USF, Dutch worked closely with the USF Cheer and Dance Teams, ultimately helping the USF Co-Ed Cheer team win the National Championship in 2021.

He then went on to join Emory Sport’s Medicine in Atlanta, GA in their Athletic Training Residency program where he successfully continued his education.  This year long residency program allowed Dutch to gain valuable knowledge and experience.  He spent countless hours in the class and in the clinic dealing with a variety of orthopaedic injuries, improving evaluation skills and learning surgical techniques.  He spent many hours in the orthopaedic clinic and operating room.  This time was well spent earning him the OTC or 1st Assist Certification allowing him to work with the surgeons in the OR.

Dutch joined Orthopaedic Medical Group in 2022 and has joined Dr. Watson’s Clinical Care team.  In his spare time, he enjoys playing basketball, going to the gym, the beach and traveling.