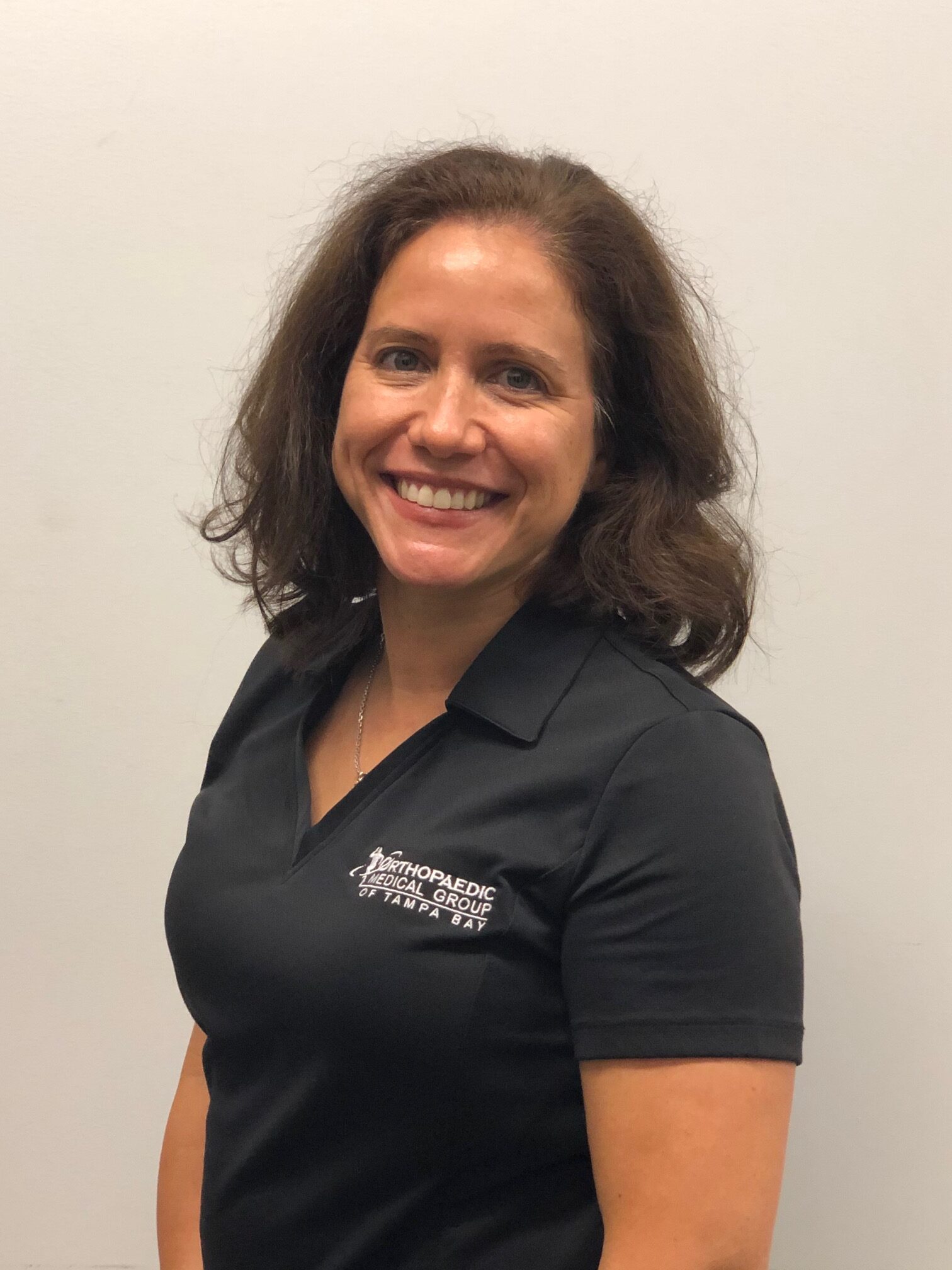 Jessica has over 25 years of experience as an athletic trainer with a diverse background ranging from Olympic, international, professional, industrial/corporate, collegiate and youth sport settings.  Her family is from Cuba and Spain.  She was born in Miami, FL and grew up in Hialeah and Miami Lakes, FL.  She earned a Bachelor of Science degree from Barry University where she majored in Athletic Training and minored in Exercise Science in 1995.  While at Barry, she participated as a student-athlete in the sport of soccer and cross-country.   In 1998, she received her Master of Science degree from Michigan State University where her emphasis of study was in Curriculum Instruction and Design. In addition to her degrees, Jessica has been a board certified Athletic Trainer since 1995 and a licensed Athletic Trainer in FL since 1999, an American Red Cross Instructor from 1995-2014, National Safety Council Instructor since 2013, a Certified Strength and Conditioning Specialist (CSCS) since 2002, Graston Technique M1 and recently in 2018 as a Certified Ergonomics Assessment Specialist (CEAS).

In 2004-2009, Jessica stepped out into the corporate setting by working in the medical sales industry representing products from Smith & Nephew Orthopedics, Medco Sports Medicine and Organogenesis.  She has co-authored in two medical journals and has been invited to speak at several sports medicine and strength and conditioning conferences at the state, district and national meetings.

She has been part of the USTA sports medicine team since 2000 primarily working with the Juniors and the Women’s Pro Circuit tour from 2010-2012. In the summer of 2000, she volunteered as an athletic trainer for NFL Europe League with the Scottish Claymores.  Her Olympic sport experiences included the 1996 Olympics as a medical liaison for Women’s Soccer venue in South FL, Athletic Trainer for USA Volleyball Junior team tour in 2001, USA Field Hockey Athletic Trainer for 2003 tour.  Her most memorable experience was when she had the opportunity to go to the 2004 Olympic games in Athens, Greece as a ministry outreach opportunity.

On her spare time, Jessica and her husband enjoy cooking, traveling, exploring the great outdoors by going to the beach and visiting botanical gardens.  Her favorite beverage is a “cortadito” (Cuban espresso with a dash of steamed milk) and her name of fame is being “Tia Mima” which is nickname for being an aunt to her precious nieces and nephews.