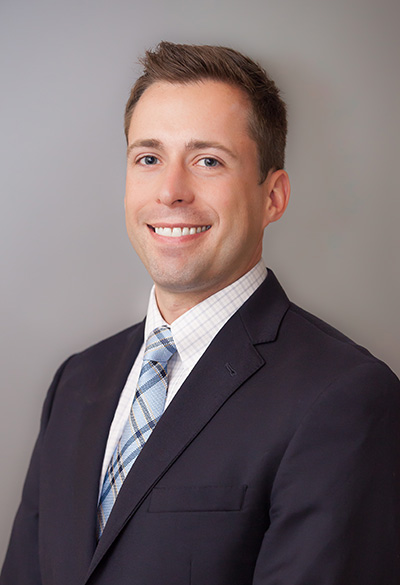 After medical school, Dr. Sando completed his orthopaedic residency in the Department of Orthopaedic Surgery at the University of Maryland Medical Center and R Adams Cowley Shock Trauma Center where he worked with many local high school teams and the University of Maryland Terrapins. He also pursued research in shoulder and knee arthroscopy, which led to presentations at national and international meetings. His research into finding a safer arthroscopic portal to utilize during labral repair of the shoulder was recognized with the 2nd place John Joyce Award for Outstanding Research by a Resident/Fellow at the 2015 ISAKOS Biennial Meeting in Lyon, France.

After residency, Dr. Sando went on to complete subspecialized training in Sports Medicine as a fellow at the prestigious Kerlan-Jobe Orthopaedic Clinic in Los Angeles, CA under the direction of Dr. Neal ElAttrache. There he received advanced training in sports medicine reconstructive surgery and arthroscopy of the shoulder, elbow, hip and knee.Dr. Sando also assisted with coverage for numerous professional teams including the Los Angeles Lakers, Los Angeles Kings, Los Angeles Dodgers, Los Angeles Sparks, as well as numerous high school and collegiate teams.

Dr. Sando prides himself on caring for patients with compassion, empathy, and professionalism. He has a special interest in treating disorders of the shoulder, knee, and hip such as rotator cuff disorders, shoulder instability and labral injuries, ACL reconstruction, knee arthroscopy, patellar stabilization procedures, knee and hip arthritis, total joint replacement, and femoral acetabular impingement (FAI) with advanced hip arthroscopy.

Dr. Sando is married with three children. He enjoys spending time with his family and extended family as well as golfing, skiing, traveling, watching football, and reading a good book on the beach.

Tells you just how your treatments are going and whether you are working toward your goals to complete.

The staff was very friendly. Made my daughter feel very comfortable. Definitely will recommend them to friends and family.