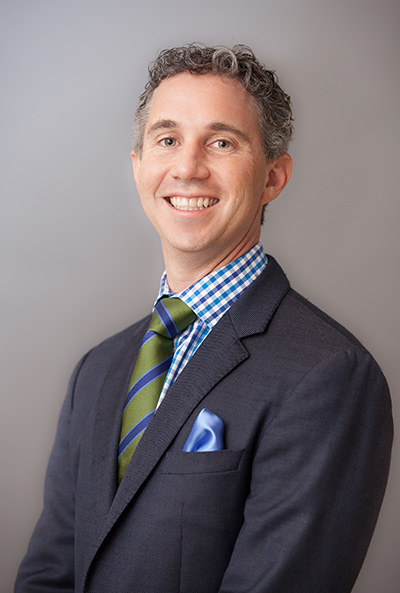 Dr. Scott Goldsmith is a practicing orthopaedic surgeon and president of the Orthopaedic Medical Group. He was born in New Jersey but moved to Tampa at an early age, where his father began the Orthopaedic Medical Group in Brandon. Dr. Goldsmith attended the University of Michigan and graduated with a bachelor of sciences degree as a biology major. He continued his education at the Finch University of Health Sciences where he successfully completed his Master’s degree in applied physiology. Dr. Goldsmith then entered The Chicago Medical School and graduated with his medical degree in 2001.

After medical school, Dr. Goldsmith continued his training as a general surgery intern at St. Vincent’s Hospital in New York City. He then completed a five-year residency in orthopaedic surgery at Lenox Hill Hospital located on the upper east side of Manhattan. During his residency, he published several journal articles in the field of joint reconstruction and sports medicine.

After completion of his residency, Dr. Scott Goldsmith continued his training at the Hospital for Joint Diseases at New York University, completing a Sports Medicine fellowship. He then moved to Tampa and joined his father at the Orthopaedic Medical Group. Dr. Goldsmith has been instrumental in expanding the practice, opening offices in Plant City and Tampa.

Dr. Goldsmith successfully obtained Board Certification in Orthopaedic Surgery and is now a Diplomate of the Board. He prides himself on being a general orthopaedic surgeon, caring for all of the musculoskeletal disorders in people of all age groups. He has a special interest in the treatment of hip and knee arthritis and now performs several hundred total joint replacement surgeries every year.

Dr. Goldsmith’s outside interests include playing golf, running, fishing and traveling. His greatest pleasure is spending time with his entire family, especially his wife and four children.