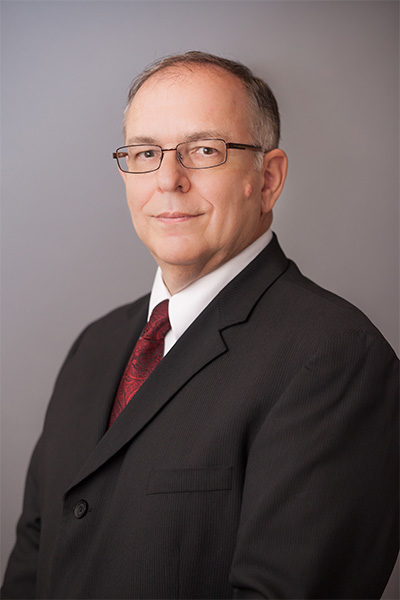 Mr. Kubus is a certified and licensed Physician Associate. After joining the US Air Force in 1976 he served as an orthopaedic technician and a surgical first assistant from 1979-1990. He then attended the U.S. Air Force Physician Assistant program through the University of Nebraska. He was awarded the Alonso A. Tower Society award, which is given to the one student who exemplifies the character and qualities of a Physician Assistant student. Upon graduation, he scored in the top one percent in the nation on the Physician Assistant certification exam.

In 1993 while at Luke AFB Arizona he was awarded the Junior Officer of the Quarter. In 1995, he attended the Air Force Orthopaedic Fellowship at Wright Patterson AFB, Ohio. After serving assignments in Alaska and the Kingdom of Saudi Arabia he was assigned to Eglin AFB, Florida. There he developed and implemented the Eglin division of the Air Force Orthopaedic Physician Assistant training program. He also served as preceptor for the Family Practice Physician and Physician Assistant training programs. He was awarded the Family Practice Physician Preceptor of the year award—the first PA to ever to receive this award!

After retiring from the Military in 2002, he has worked in the Tampa area practicing Orthopaedics. Over the last 10 years, he has continued to mentor operating room staff, nurses and other Physician Assistants in various Orthopaedic procedures. He joined Orthopaedic Medical Group of Tampa Bay in early 2015.

Ron and his wife enjoy traveling and spending time with their 4 children and 9 grandchildren.