The labrum in the hip is a ring of fibrous cartilage that follows the outside rim of your hip joint socket (acetabulum). Besides cushioning the hip joint, the labrum acts like a rubber seal or gasket to help deepen the socket and provide stability to the hip joint.

Many hip labral tears cause no signs or symptoms. Some people, however, have one or more of the following:

A hip fracture is a serious injury, with complications that can be life-threatening. The risk of hip fracture rises with age. Risk increases because bones tend to weaken with age (osteoporosis). 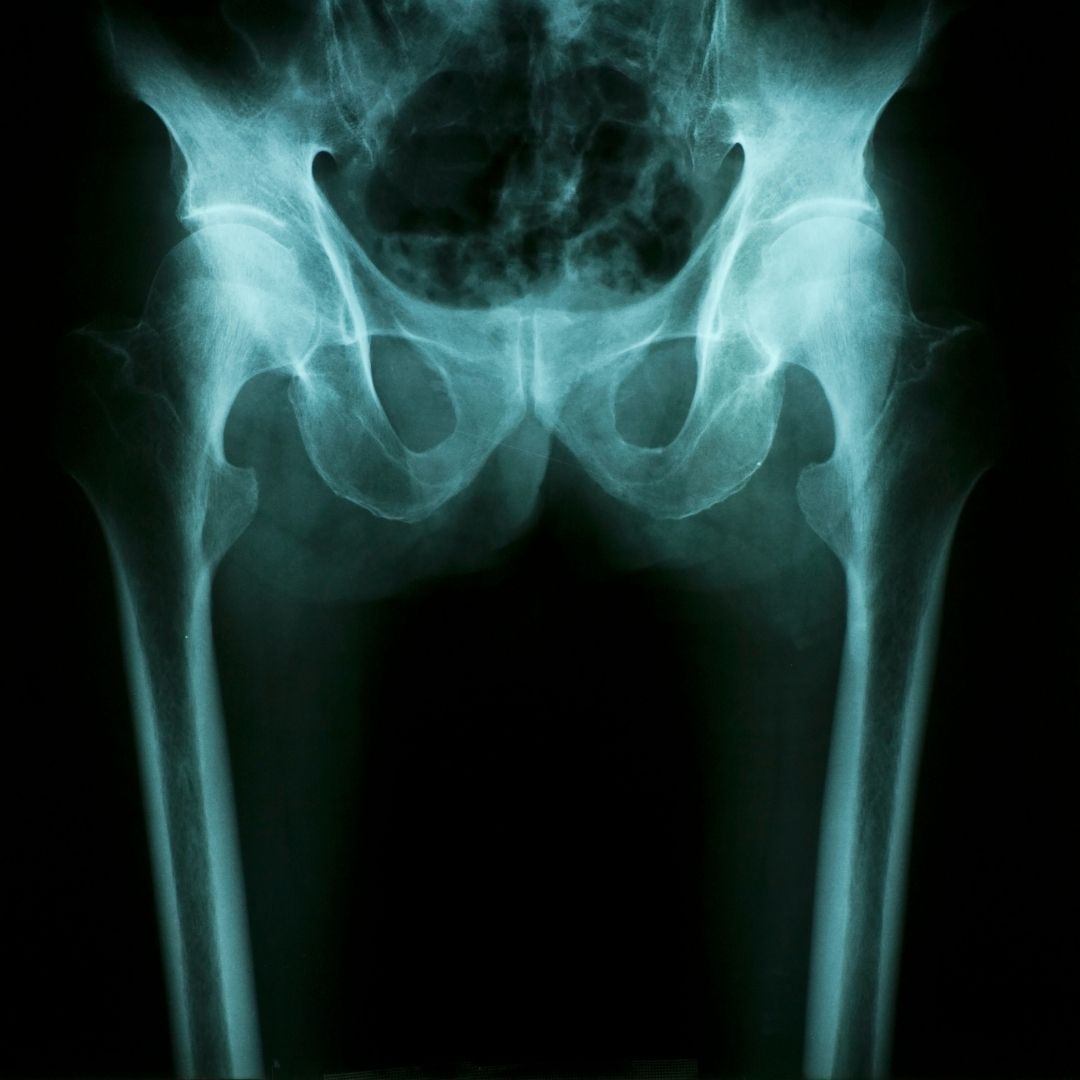 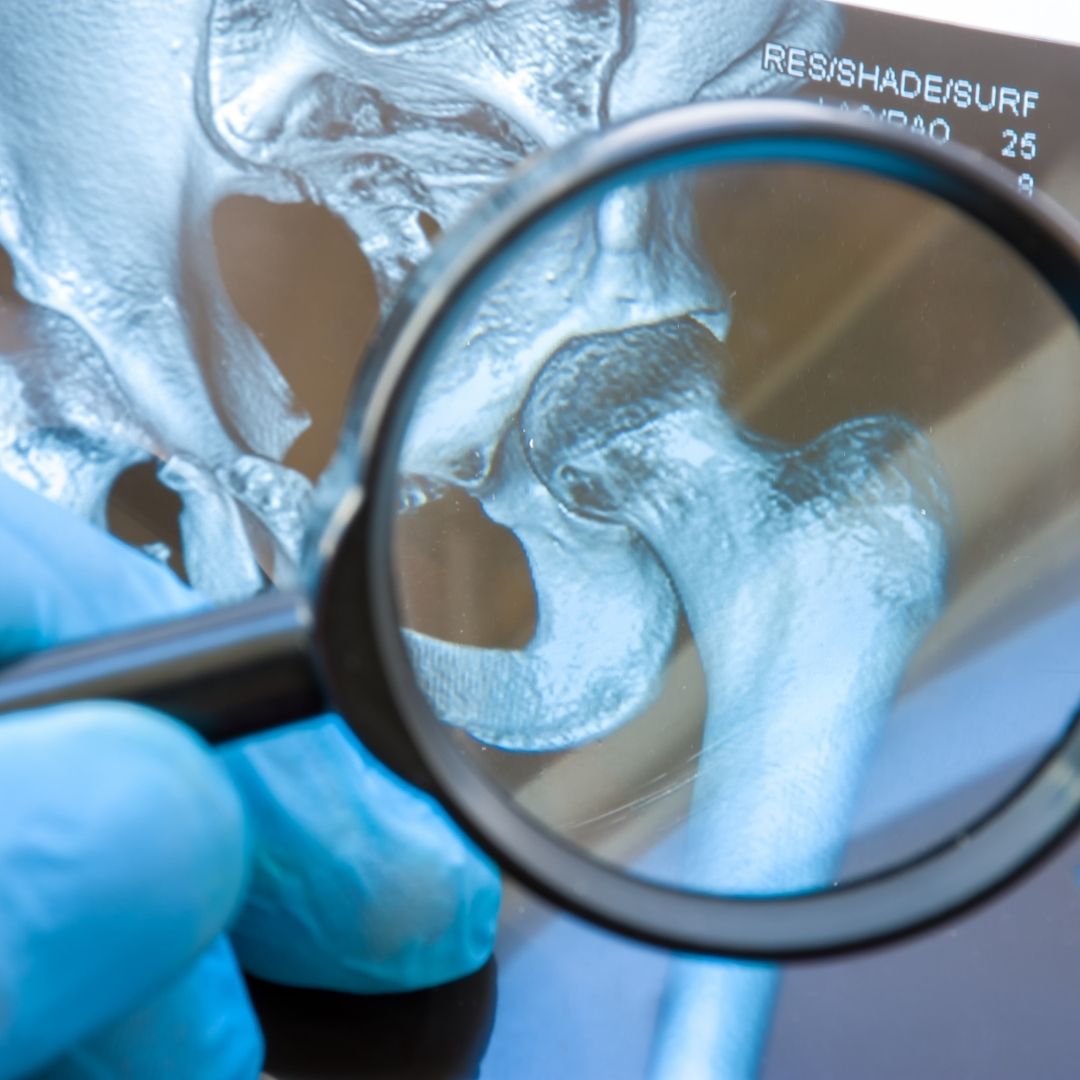 Hip impingement, or femoroacetabular impingement (FAI), occurs when extra bone is formed on either the acetabulum, the femoral head, or both. The extra bone formation, often called bone spurs, typically form during early childhood years, but we do not yet know the cause. Many people do not know they have this bone formation and can live pain-free for a long time.

Exercise or being active may cause hip pain in people with FAI, but exercise does not cause FAI. When the bone spurs grow on the femoral head (ball of the hip) slams up against the acetabulum (cup of the hip) and this is called a CAM Lesion. If you have bone growth around the acetabulum this is called a Pincer Lesion. If you have both we call this a combined lesion. Many times this can be treated conservatively with physical therapy (mostly stretching and hip strengthening), a cortisone injection and activity modification.

If the pain continues, treatment can be done by surgeons that specialize in hip arthroscopy. If left untreated damage to the labrum (cartilage that surrounds the acetabulum) can occur, causing hip stiffness and pain, and can lead to arthritis over time. 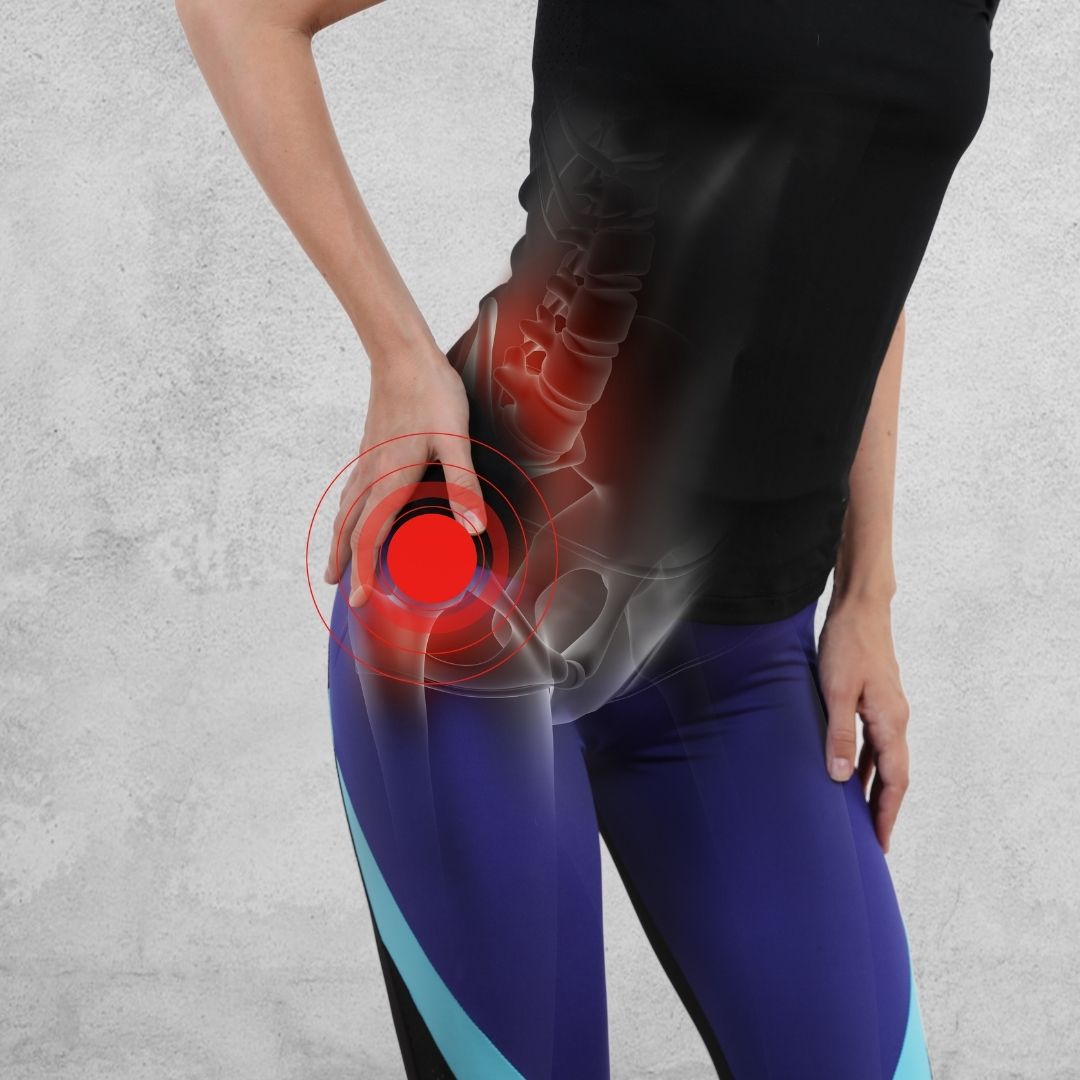 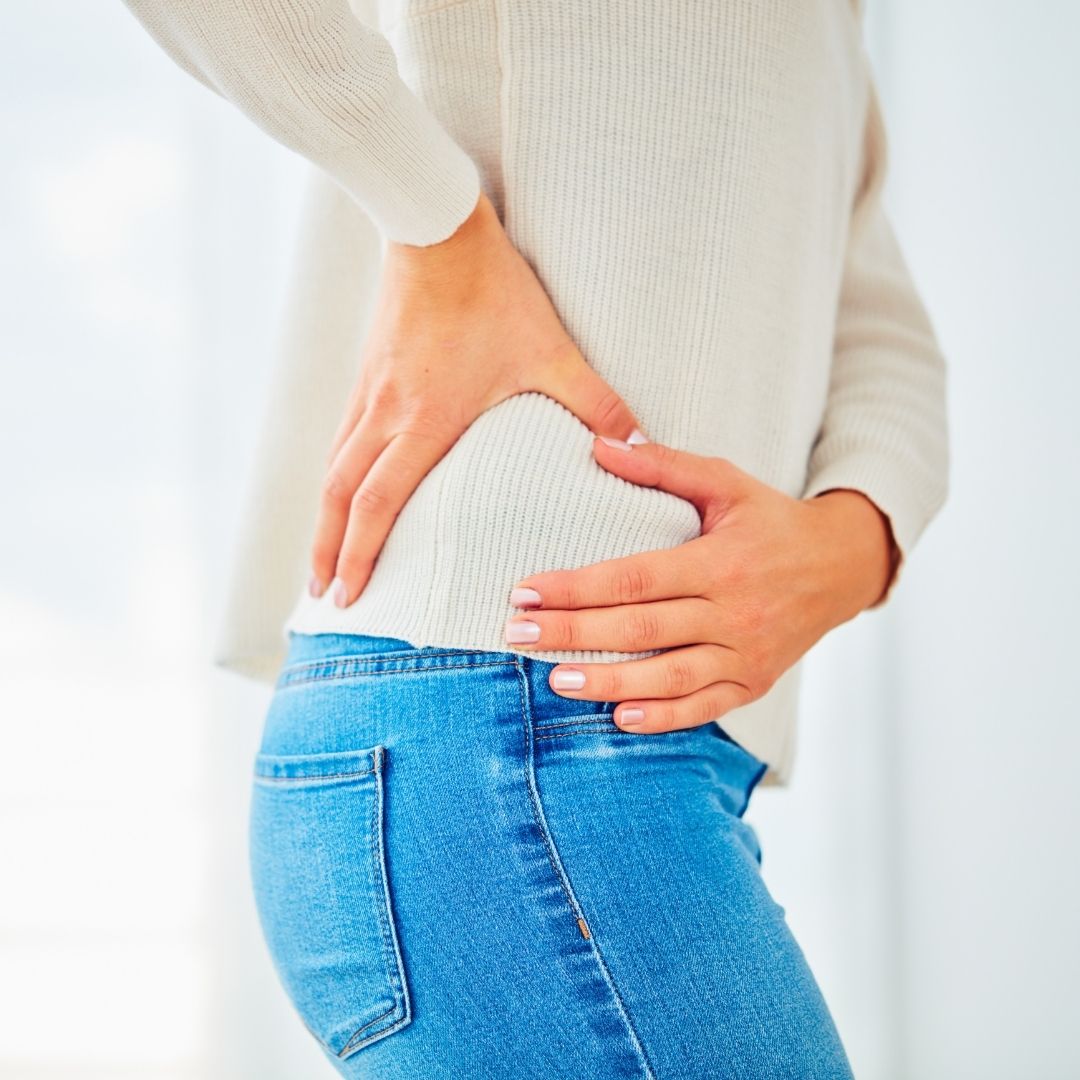 Osteoarthritis sometimes called “wear-and-tear arthritis” is a common condition that many people develop as they age. It can occur in any joint in the body, but most often develops in weight-bearing joints, such as the hip.

Osteoarthritis of the hip causes pain and stiffness. It can make it hard to do everyday activities like bending over to tie a shoe, rising from a chair, or taking a short walk.

Osteoarthritis gradually worsens over time, so the sooner you start treatment, the more likely it is that you can lessen its impact on your life. Although there is no cure for osteoarthritis, there are many treatment options to help you manage pain and stay active. Staying active, mobile, and maintaining a good body weight are great ways to lessen the effects of arthritis. Non-surgical treatments like physical therapy, anti-inflammatory medications, and sometimes injections can greatly reduce pain in the early stages of arthritis. Since the long-term solution to severe arthritis is hip replacement surgery it is also beneficial to stop smoking. Smoking will severely slow the healing process and many surgeons will require patients to quit smoking before surgery. 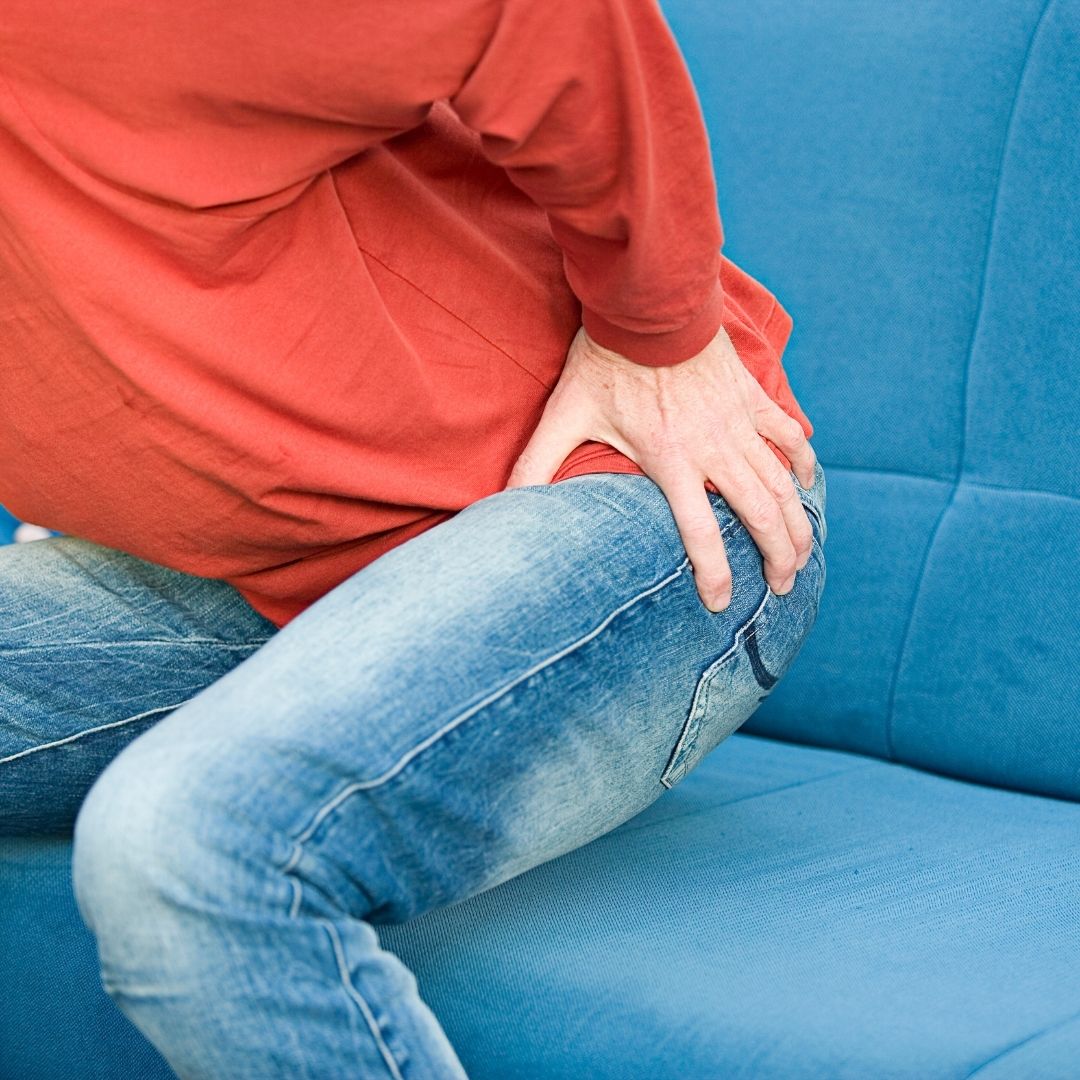 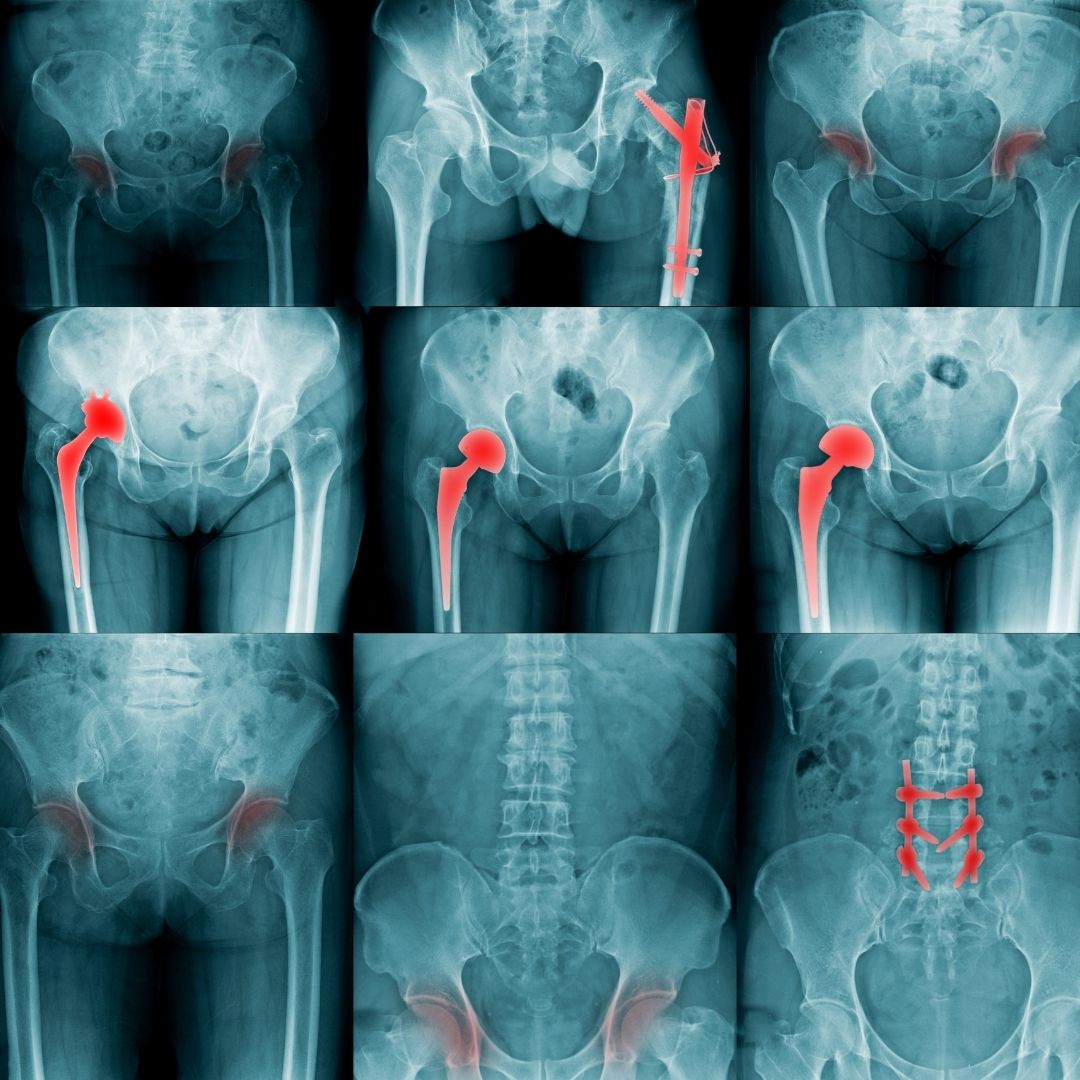 In a total hip replacement (also called total hip arthroplasty), the damaged bone and cartilage is removed and replaced with prosthetic components.

There are many techniques for doing hip arthroplasty. Make sure your surgeon is a hip specialist and has extensive experience in performing hip replacement surgery. The team at OMG has a comprehensive program for treating hip osteoarthritis and most of our patients walk the same day they have a hip replacement.

As healthcare continues to advance technology an increasing number of facilities and physicians have begun to offer intra-articular injections of platelet rich plasma (PRP), lipoaspirate and bone marrow aspirate concentrate as a therapeutic intervention. Studies show that these biologic therapies have been effective in treating muscle and tendon injuries, and shown benefits in patients with hip arthritis. These injections are often marketed directly to the public based on the promise of pain relief and healing of damaged cartilage. Improvements in joint function, reduction in pain, and an increase in cartilage in the affected joint are often touted as potential benefits.

These treatments can indeed improve pain and function, but should not be considered a “miracle cure” that will for certain avoid surgery or therapy.  The hip specialists at OMG understand the role of these therapies, stay current on the latest research,  and can identify which patients and conditions biologics are likely to be successful in treating. 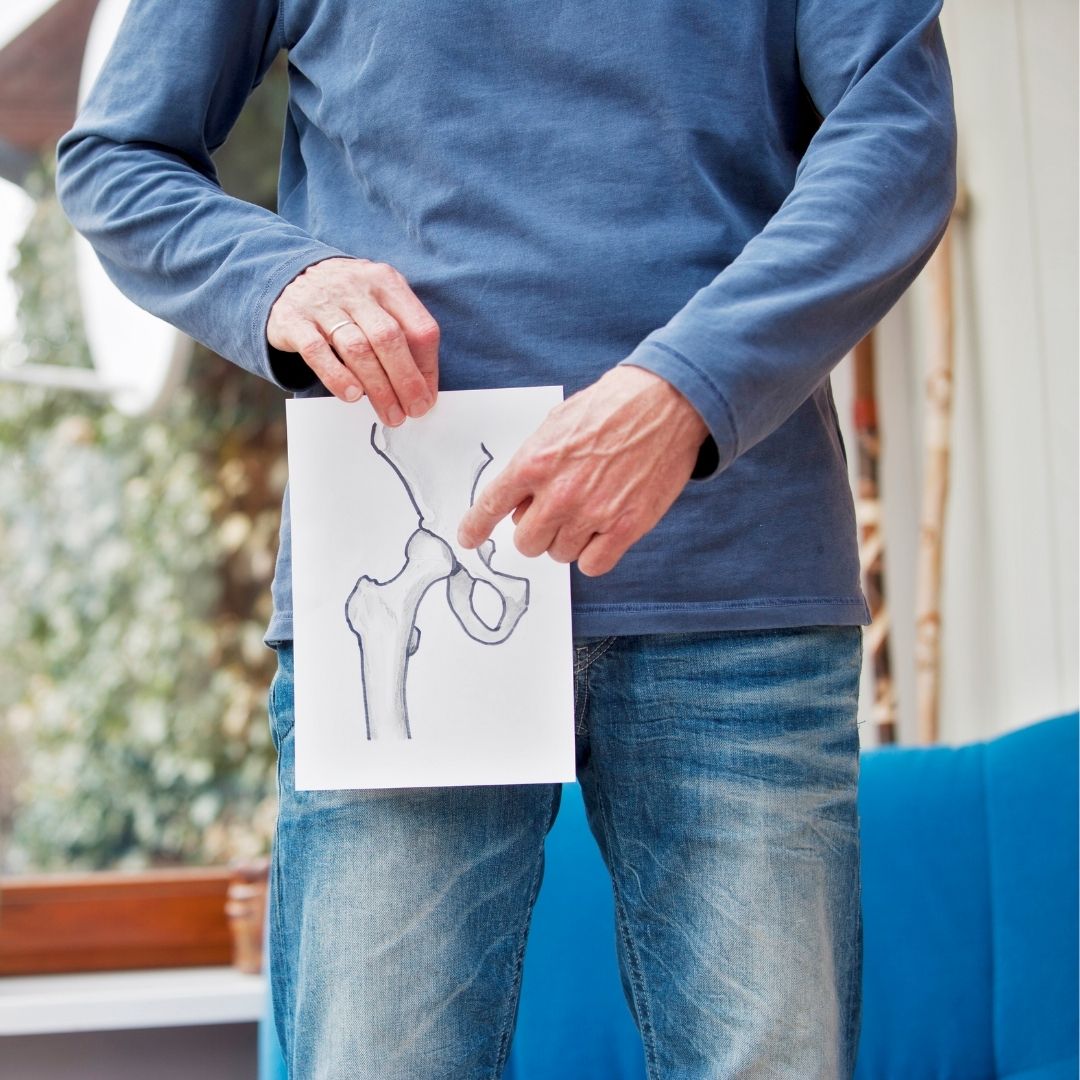 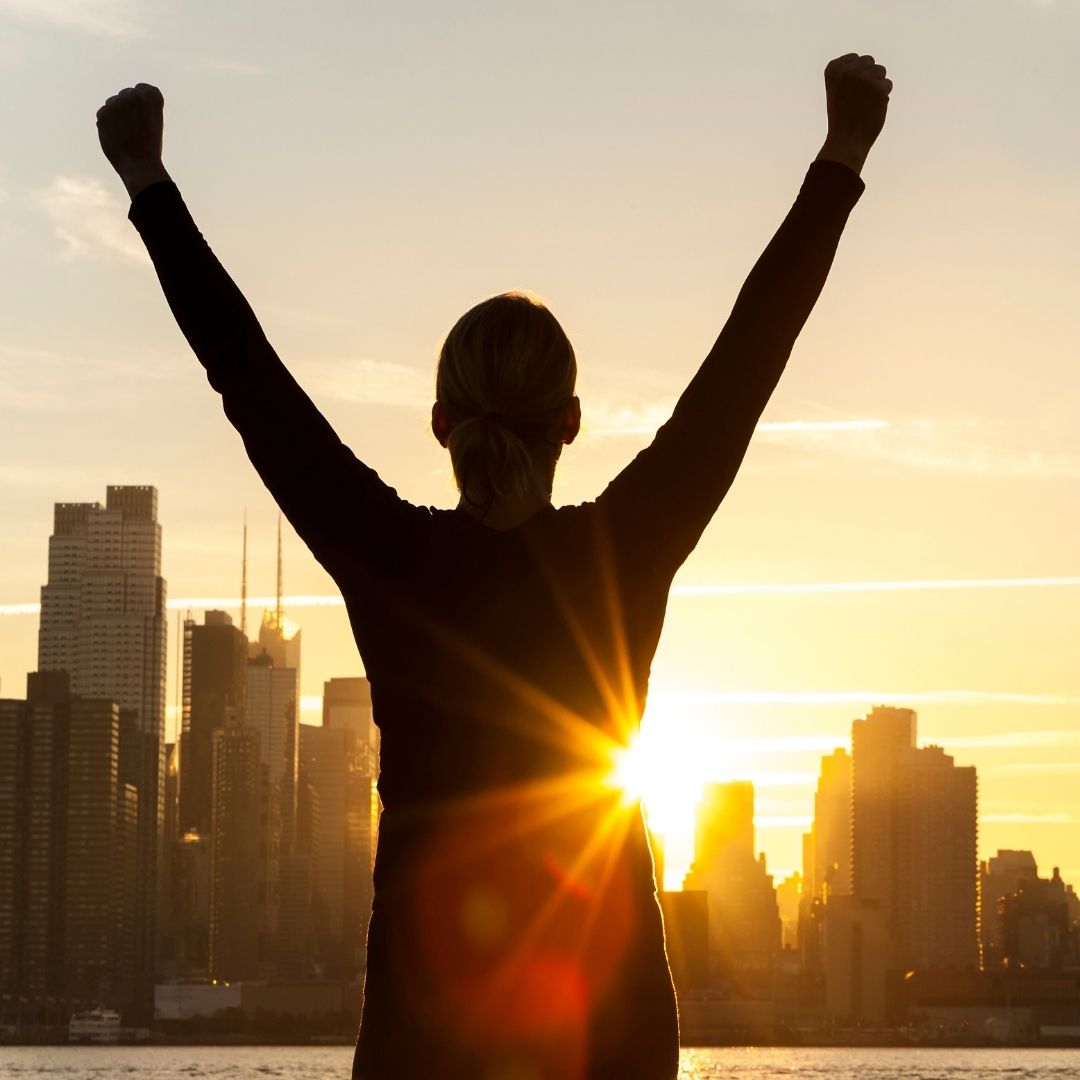 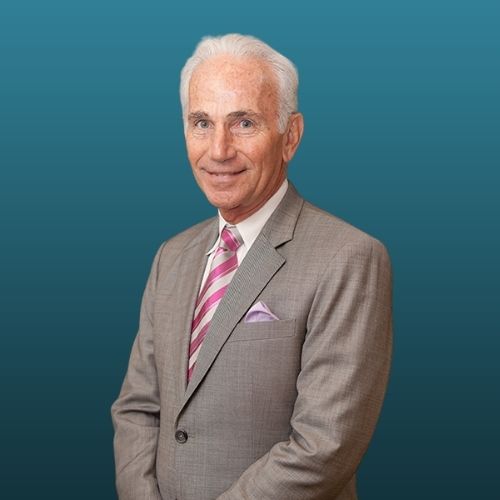 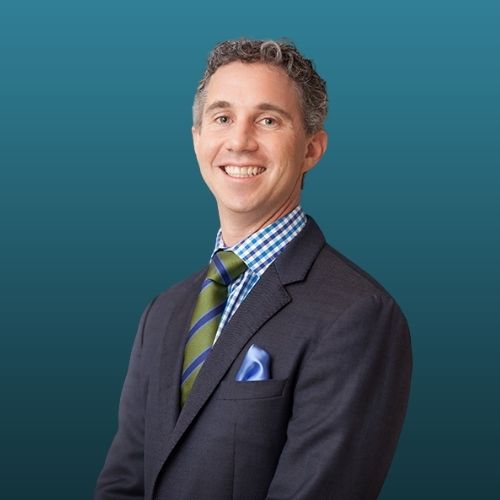 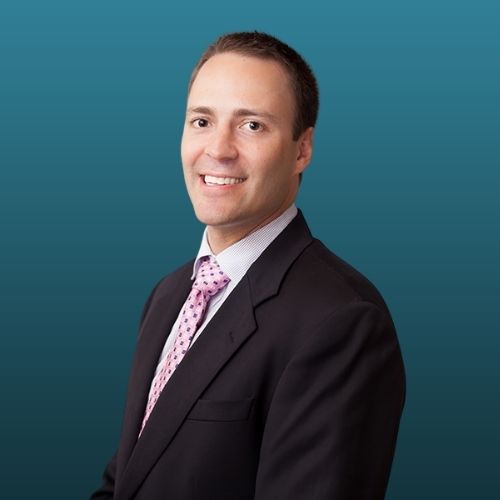 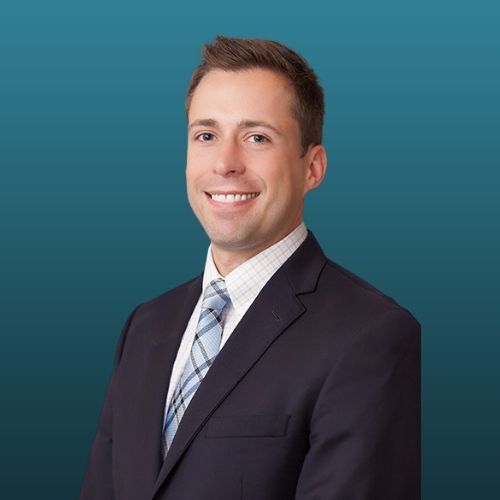 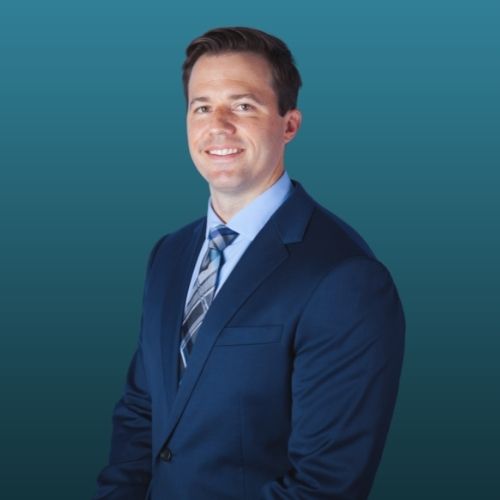 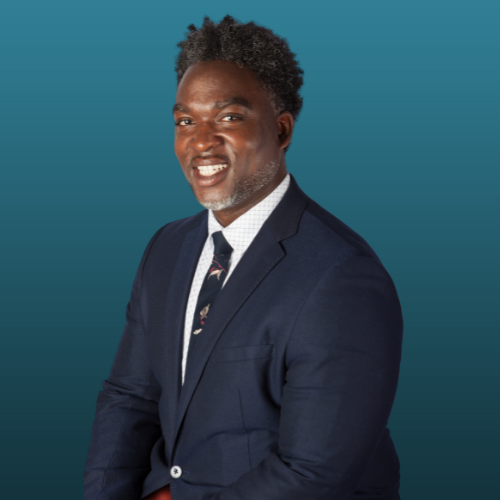