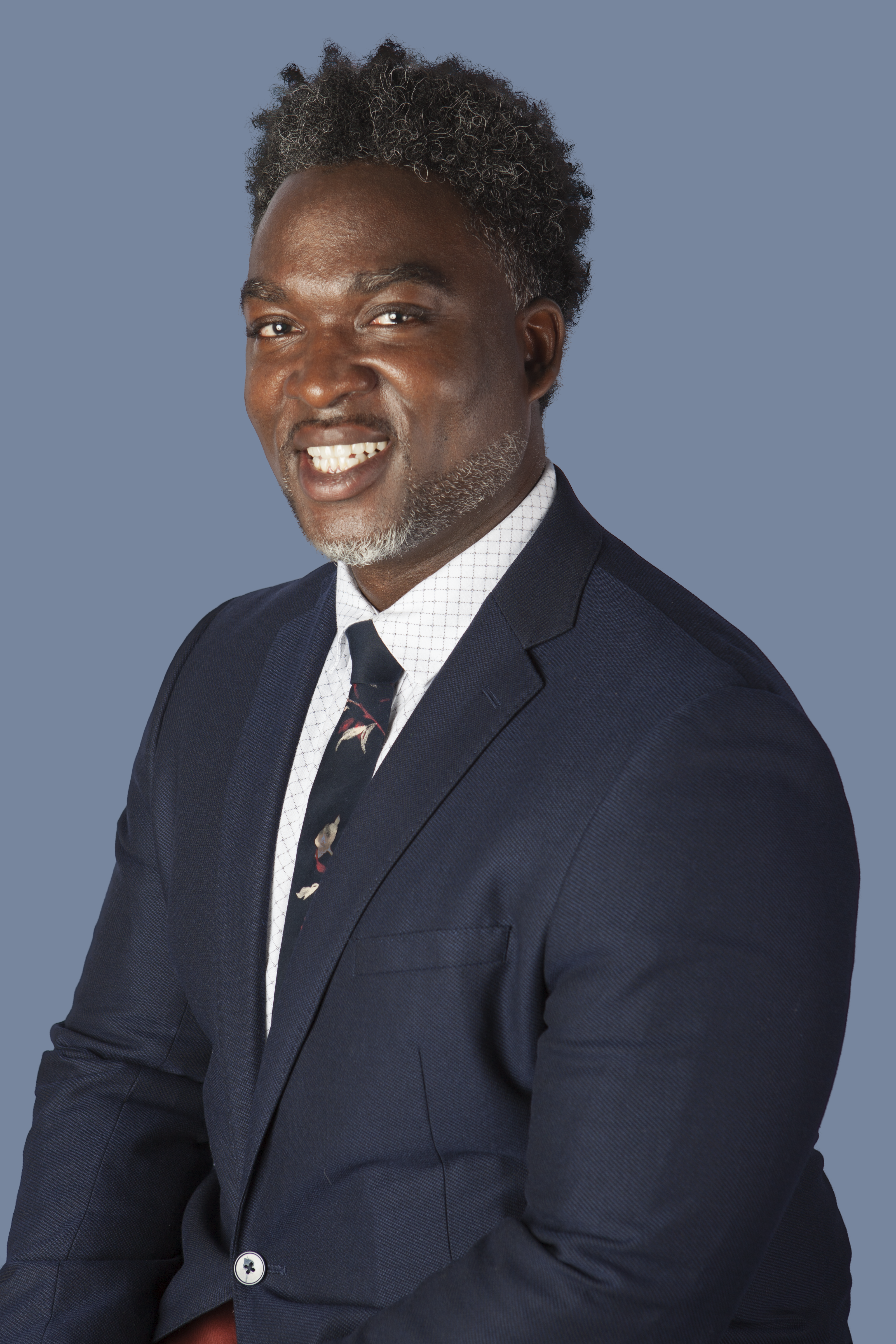 Dr. Germanuel Landfair was born and raised in Michigan where he grew up playing sports and video games. During high school he was actively involved in the Marine Corps JROTC program which spring boarded him to enlisting in the Marine Corps directly out of high school. Dr. Landfair attained the rank of Sergeant during his 5 years as he served as a CH-46E helicopter airframes, hydraulics, flight controls, and landing gear mechanic and quality assurance representative. During that time he was exposed to many different cultures while overseas and this is primarily where his sincere appreciation and empathy for people from all walks of life was fostered.

After medical school, Dr. Landfair continued his training as an Orthopaedic surgery resident for 5 years at Einstein Medical Center in North Philadelphia where he was involved in research publications centered around wrist infection, wrist reconstructive techniques, as well as pelvic trauma.

Dr. Germanuel Landfair continued his training at the University of Pennsylvania in Philadelphia, completing a Joint Replacement fellowship. He then moved to Florida to be closer to his two daughter’s and join the Orthopaedic Medical Group. He has an intense passion for caring for patients with hip and knee arthritis utilizing the latest and proven techniques and technology. He also takes much pride in providing general orthopedic care, treating musculoskeletal disorders in people of all age groups.

Dr. Landfair’s outside interests include spending quality time with his wife and children, traveling, nature documentaries, and finding new interests that are now available to him now that he is in Florida!